Today we got the shipment with the Negative Insight Magazine. The pre ordered copies will be send early next week. All other people can order via our shop!!! 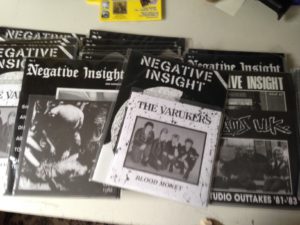 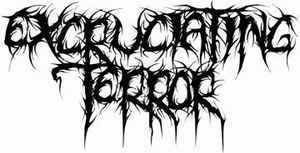 Now ready for shipping, so mail your order to www.power-it-up.de 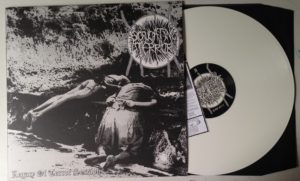 New Tapes arrived our HQ, so check out our mailorder at
www.power-it-up.de 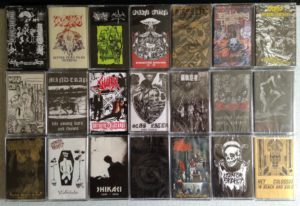 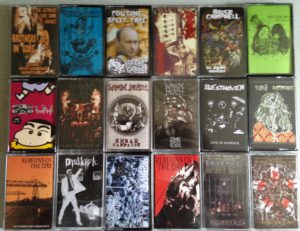 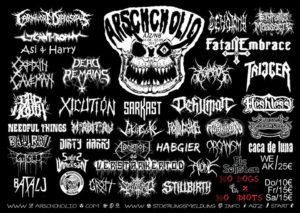 DIE HARD EDITION limited to 100 copies in compact white vinyl.
This masterpiece of early L.A. Grindcore contains the first official recordings from EXCRUCIATING TERROR, the A side include the first demo “Visions of Terror”. Eight tracks infernal brutal old school grindcore, recorded in February ’91 in the following lineup Javier Arqueros – Bass (later in NAUSEA L.A.) Martin Alvarado – Drums (later in DESPISE YOU, STAPLED SHUT), Raul Caballero – Guitar, Jerry Flores – Guitar (later in DESPISE YOU, BLOODY PHOENIX) and vocals from Victor Garcia. The recordings from flipside are from September 1991, the band recorded 4 new tunes for the “Legacy Of Hate” EP with the same line up. Ultra-brutal grindcore with the awesome vokills from Victor Garcia. The vinyl version contains also 2 bonus songs recorded live from the early 90’s.
Really classic L.A. Grindcore out of ’91,
First time re-released on vinyl, housed in a matt inside/outside cover, with a full colored sheet with massive pictures and information’s
Shipping date August 18th