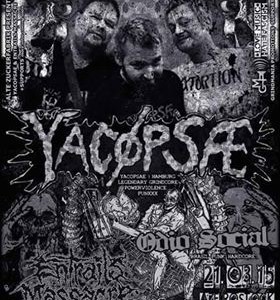 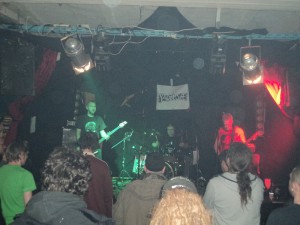 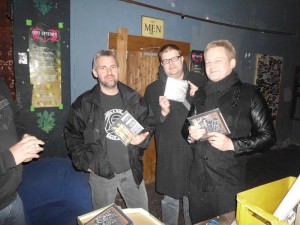 Send your order to www.power-it-up.de 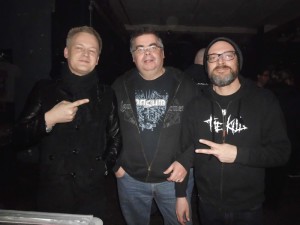 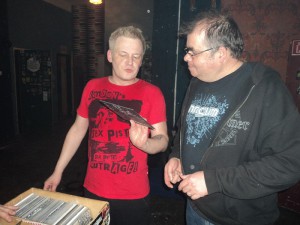 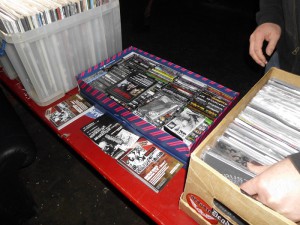 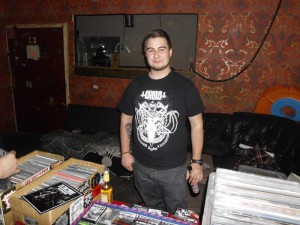 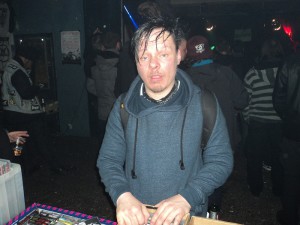 One of the most intense bands in USA, -ENDLESS DEMISE from L.A. CA (USA) making almost 6 minutes of real aggressive grindcore, made in the most crude way, they are making shit since almost 10 years, with VICTOR GARCIA on vocals, maybe you remember  the legends EXCRUCIATING TERROR. You can be sure ENDLESS DEMISE will destroy your brain with extreme musick! The flipside is made by PODRIDO, the Mexican outfit mixing GRINDCORE, POWERVIOLENCE & PUNK… to 5 hatesongs full of rending sounds, a screaming voices with all power in the vein of bands like HELLNATION, SUPPRESSION or DISRUPT. All music made by PODRIDO, no more words to explain you about this great band, just listen it and they will shot your head as soon as you listen the first song. 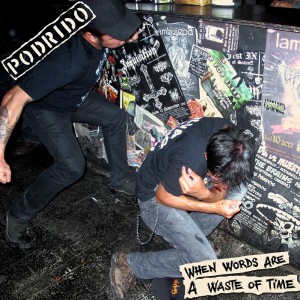 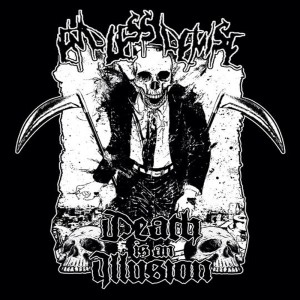 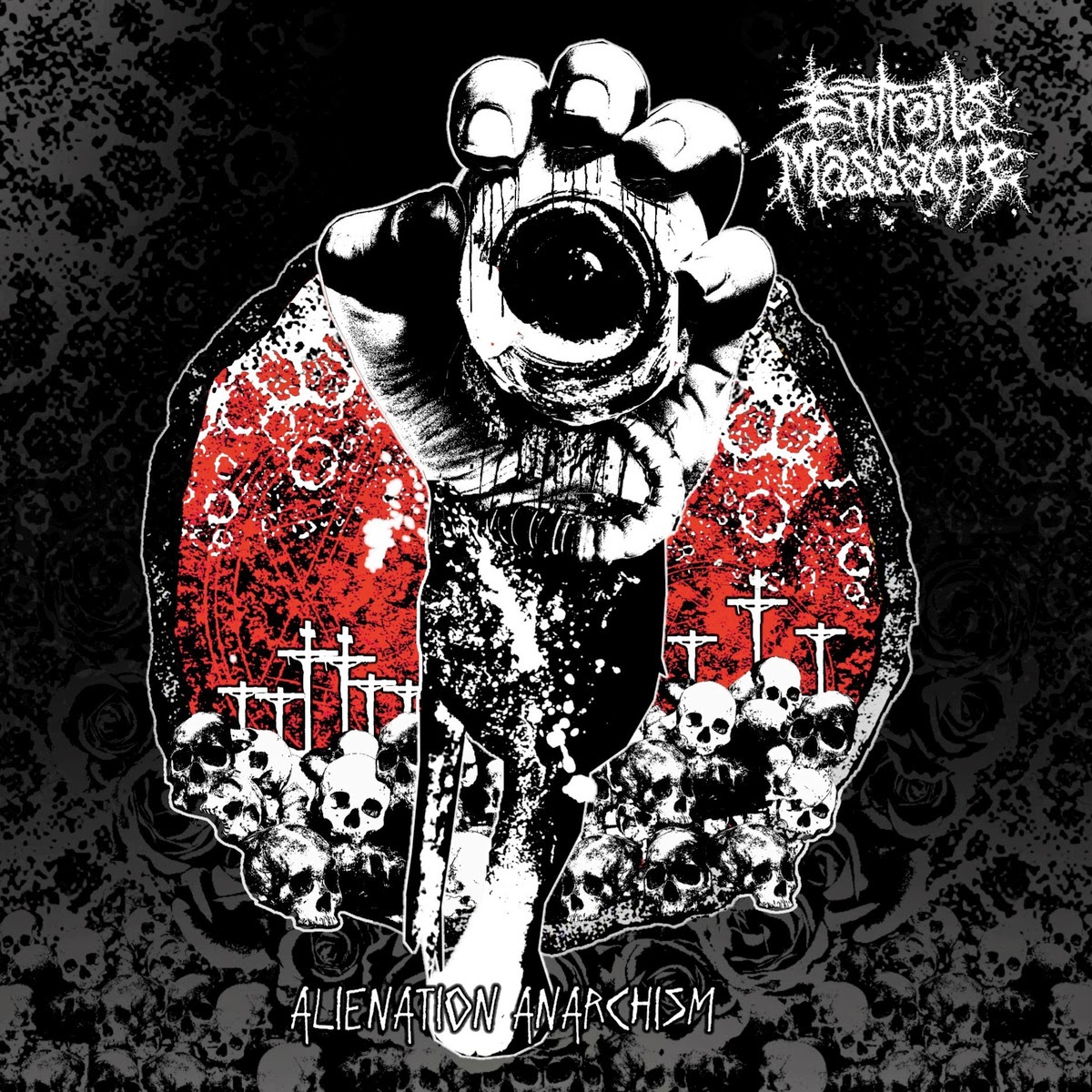 For a simple everyman good ol’ Germany will always be a vast silent island in the middle of European boiling whirlwind, world’s leader in making beer and cars. But this silence is only an illusion, and you wanna know why? Because Entrails Massacre, that’s why! Last couple years this band was very active and released an album and some splits. This year they made a new EP called Alienation Anarchism… Released by well-know and respected label Power It Up. 7 murderous tracks fits a pretty rare and unusual format, 6-inch vinyl! To be honest, I like to keep this vinyl in my hands. By the way, for the diehard fans Power It Up also eeleased DIEHARD Edition colored brown! Looks really great and stylish, I didn’t expect to see that. I don’t even know where should I start, ’cause it’s a pretty weird art: a hand holding an eye, cemetery and pentagrams on the background… I’m pretty sure that I’m wrong but it looks like a parody on Mason pyramid and All-Seeing Eye above. On the back side is a character reminding me of the citizens of Silent Hill, hehehe!
Everyone who listened to their previous album need no words to know what will they get with this record, ’cause it’s already obvious that this band knows how to ram your brains outta your head! 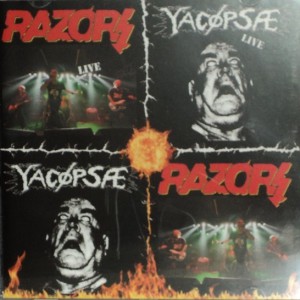 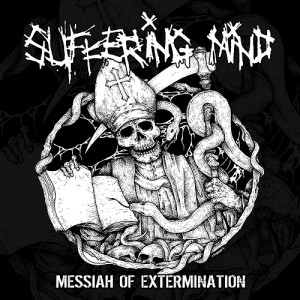 SUFFERING MIND has been explosive and vocal in the grind scene. Putting fourth a very unqiue and straight-forward blast set, that is punishing as well as being very upfront in their messages. They combine a assualting ‘DIY’ grindcore sound, blaring over punk and crust tones. They bring to mind sounds of Excruciating Terror and pure grindcore acts. This LP combines their splits with Scourge Schematic and Asshammer. It is presented on a 1 sided LP, with a etching on the B side.
Packaged with a cover/insert sheet and a picture LP sleeve, in a thick pvc sleeve.

After 15 years the old school grinders of GOMORRHA are back with 4 new traditional grind attacks. Marco Schaller (Caliban) and Daniel Zimmerman (Six reasons to kill, bloodattack) recorded during 2014 in the Nemesis Studios from Marc Görtz (Caliban). Here is a short video.

Releasedate planned after the summerbreak. Keep your ears open. 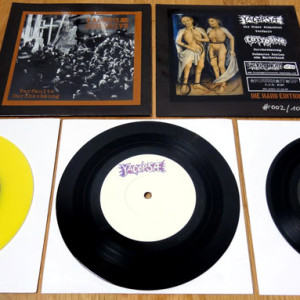 Hamburgs’ YACØPSAE, on the one hand, deliver two of their most smashing highspeed wreckingball tracks. On the other, CORROSIVE from the Black Forest fire away two slow down power violence handgranades for your pleasure.

Check out our store! 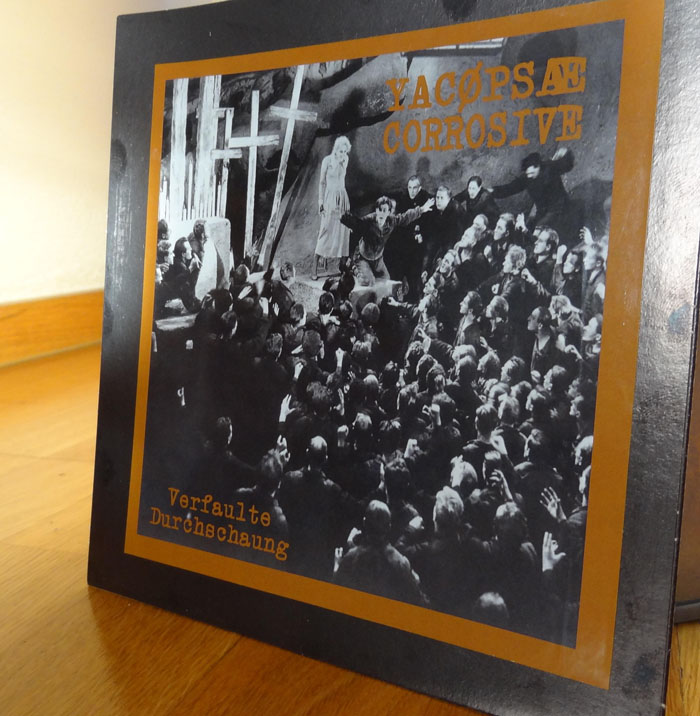 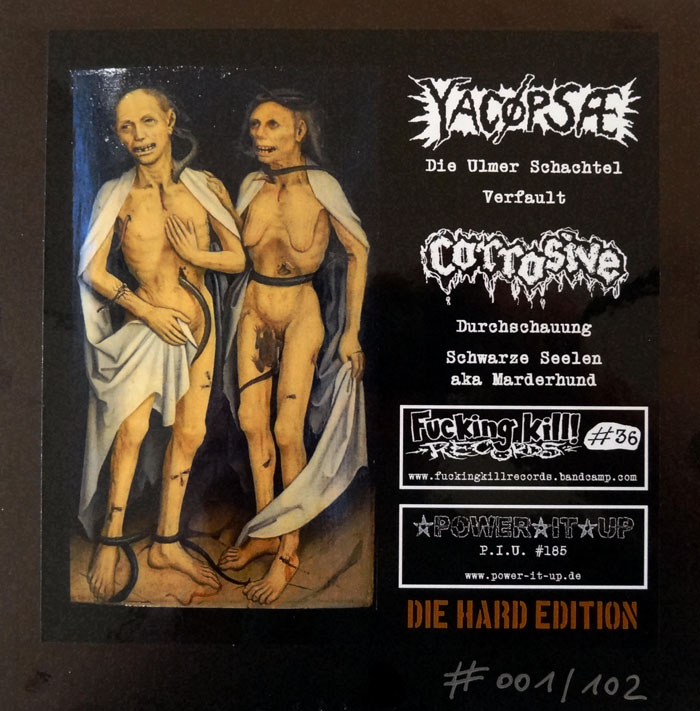 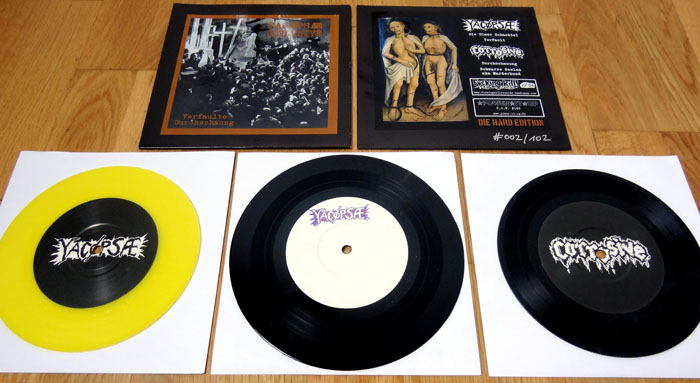 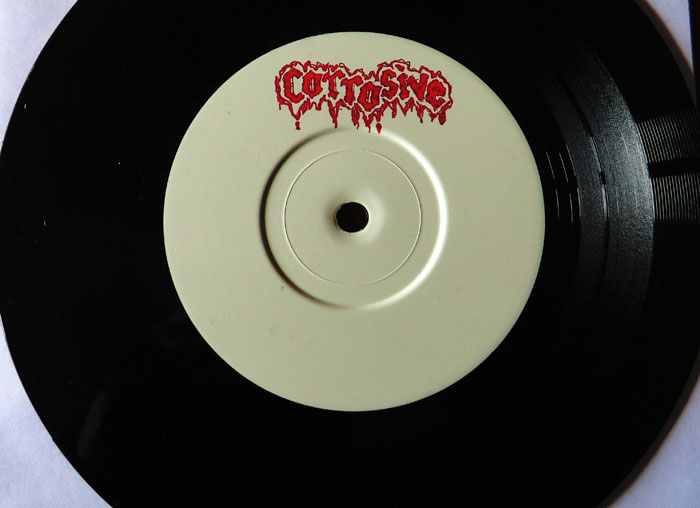 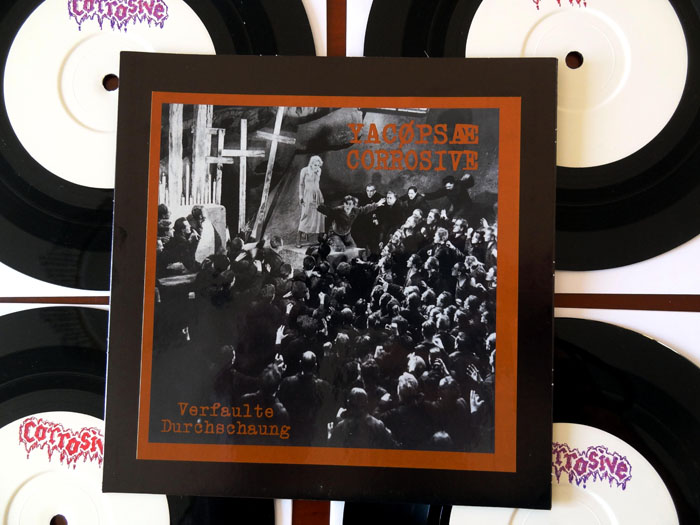 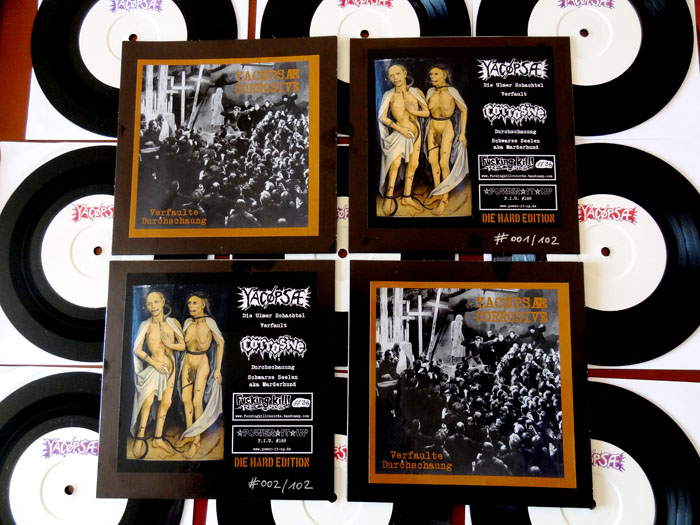